The Republic of Kiribati is an island nation in the Pacific Ocean that comprises 32 coral atolls and one raised coral island. Kiribati has an extensive Exclusive Economic Zone (EEZ) of 3,550,000 square kilometres, making it one of the largest EEZ’s in the Pacific. Approximately 60% of Kiribati’s population of over 110,000 reside on the South and North Tarawa islands with around 6,500 people residing on Kiritimati island – this represents the largest population centres in Kiribati. The remaining population is divided between twenty other populated islands.

In the absence of receiving any external support, in addition to the carbon storage in the ocean ecosystem, Kiribati’s unconditional contribution will reduce emissions by 10,090tCO2e annually throughout the period 2020 to 2030.

Kiribati commits to reduce emissions by: 13.7% by 2025 and 12.8% by 2030 compared to a BaU projection. In addition to these quantified outcomes, Kiribati will proactively protect and sustainably manage its mangrove resources, as well as protect and enhance coastal vegetation and seagrass beds. Together these actions represent effective stewardship of more than 6 million tonnes of Carbon Dioxide stored, more than 100 times the current annual national emissions inventory

The NDC Hub is working with the Government of Kiribati on developing its NDC Implementation Roadmap, investment Plans and Project Pipelines. 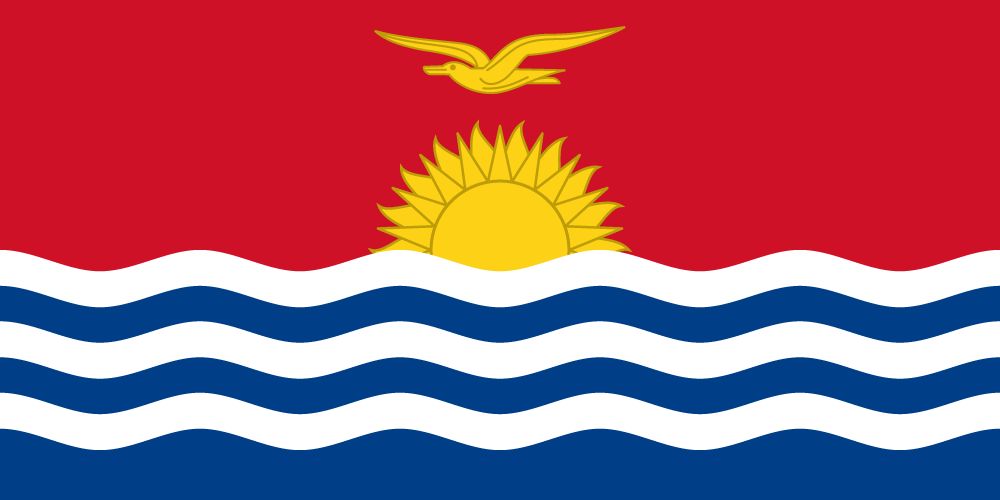 The Government of Kiribati has continued taking strong climate action during the current COVID-19 pandemic, ensuring that climate action work progresses at pace on the ground.