Fiji lies between 177° E and 178° W Longitude and 12° to 22° S Latitude with a land area of 18,333 square kilometres and an Exclusive Economic Zone of 1.3 million square kilometres. The Fiji group consists of 332 islands of which a third are inhabited. The population is concentrated on the two major islands with 90% of the people living in coastal areas. Fiji’s geographical location, the location of much of its population and assets in coastal areas, and the importance of natural resources to its main economic sectors makes Fiji highly vulnerable to natural hazard and climate change. Fijian communities experience adverse climate change impacts such as eroding shorelines and riverbanks, shortage of water, depleted fisheries stock, reduced food production, large-scale flooding, increase in outbreaks of vector borne diseases and sea-level rise. This has severe implications for Fiji’s economic growth, as the country relies heavily on its natural resources for economic development as fisheries; forestry and agriculture are its primary industries. The effects of climate change are widespread and cross-sectoral.

Fiji submitted their intended Nationally Determined Contributions (INDC) to the UNFCCC Secretariat on the 5 November 2015 and without further revisions it was submitted as Fiji’s first NDC on 22 April 2016. Fiji submitted its Enhanced NDC and NDC Review Report to the UNFCCC on 31 December 2020.

From the 30% emission reduction target, this 20% target can only be met with the availability of external funding.

From the 30% emission reduction target, 10% will be achieved through utilizing resources available in country.

Fiji signed the United Nations Framework Convention on Climate Change (UNFCCC) in 1992 and ratified it in 1993. Fiji was also the first country to ratify the Paris Agreement. Although contributing a mere 0.006% of greenhouse gas (GHG) emissions to the atmosphere compared to the global average, Fiji has committed to ambitious mitigation actions through the first NDC and strives to achieve net-zero GHG emissions by 2050 as set out in it  Low Emission Development Strategy (LEDS). Fiji has also developed an extensive National Adaptation Plan (NAP) to build resilience together with a low carbon economy. Fiji’s woven approach on the climate agenda nationally is outlined in the National Climate Change Policy 2018-2030.

Target 2: As a contribution to Target 1, to reach close to 100% renewable energy power generation (grid-connected) by 2030, thus reducing an expected 20% of energy sector CO2 emissions under a BAU scenario.

Target 3: As a contribution to Target 1, to reduce energy sector CO2 emissions by 10% through energy efficiency improvements economy wide, implicitly in the transport, industry, and electricity demand-side sub-sectors.

Large stakeholder consultation in Fiji’s energy and transport sectors has been taking place virtually since June 2020 due to COVID-19 travel restrictions. Final documents from the consultation will be developed and shared with the government once the consultation is concluded.

Similarly, Fiji is also conducting a Technology Needs Assessment (TNA) to achieve Fiji’s goals in the NDC and NAP through the implementation of climate change mitigation and adaptation technologies for reducing emissions from rural electrification and maritime shipping and building resilience in coastal communities and the agriculture sector.

Supporting the Development of the Monitoring/Measuring, Reviewing and Verification Systems in the Transport Sector

The Intended Nationally Determined Contribution for Fiji was submitted in 2015.

The Enhanced Nationally Determined Contribution for Fiji was submitted to the United Nations Framework Convention on Climate Change (UNFCCC) Secretariat on 31 December2020. 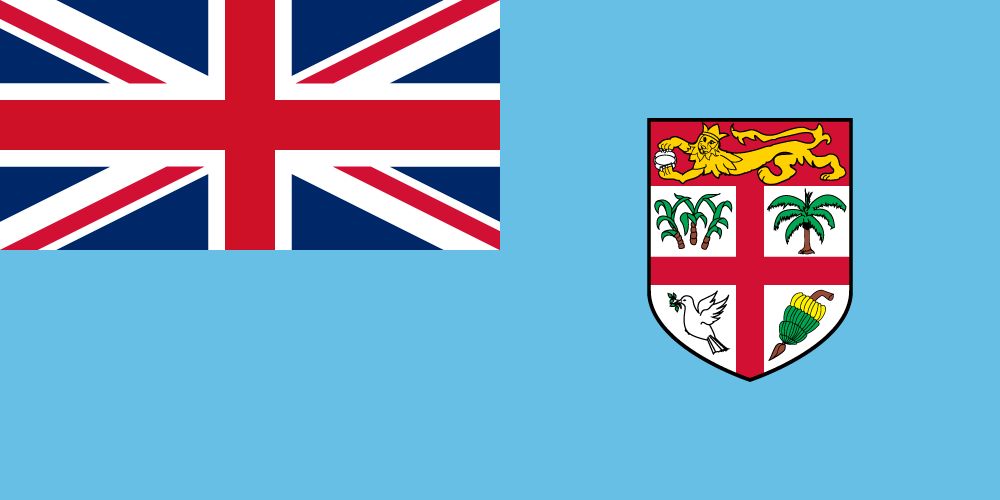 Sharm El-Sheikh, Egypt, 7 November 2022 – On the inauguration of the Climate Implementation Summit, more than 100 World Leaders gathered at COP27 in Sharm El-Sheikh Egypt to work towards implementation of existing climate agreements.

Human Mobility In The Context Of Climate Change
December 1st, 2021

Every monthly newsletter, we would like to introduce one of the projects in each featured partner organisation of the Pacific NDC Hub.

With the COP26 global climate summit starting next Sunday, the Fijian Government has maintained strong climate action despite the second wave of COVID-19 and recording negligible emissions level compared to developed and emerging economies.

Fiji will need a $US1.98 billion investment to achieve its enhanced National Determined Contributions.

The Regional Pacific Nationally Determined Contribution (NDC) Hub presented at the Pacific Resilience Meeting’s (PRM) Session 8 this month on the status, challenges, opportunities and best practices of low carbon development in the Pacific.